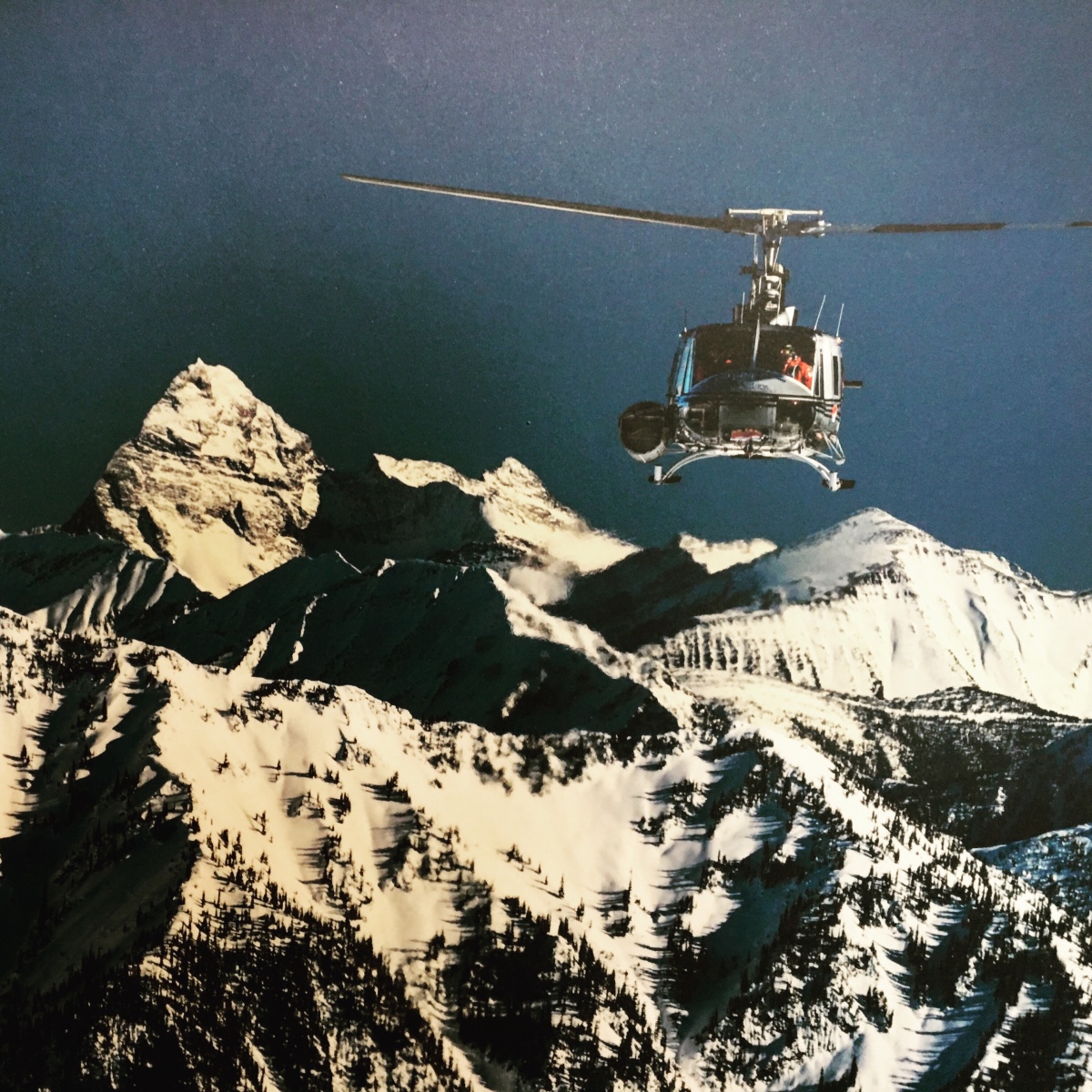 Have you ever wondered what it would be like to be dropped by helicopter in remote backcountry and watch it fly away?

After the waves of freezing air from the down draft of the rotor blades subsides and the thud of the helicopter fades away, it hits you.

The exhilaration of having the mountain to yourself as you are immersed in nature, with no sign of human influence in sight. All that is left is the sound of our own breathing, as your survey untouched snow covered meadows, ancient cedar glades and towering mountain peaks.

I’ve been lucky enough to experience this with Selkirk Tangiers Heli-skiing, who celebrated 40 years of flying thrill seekers, adventurers and alpine enthusiasts into the backcountry of the Canadian Rocky’s this year. 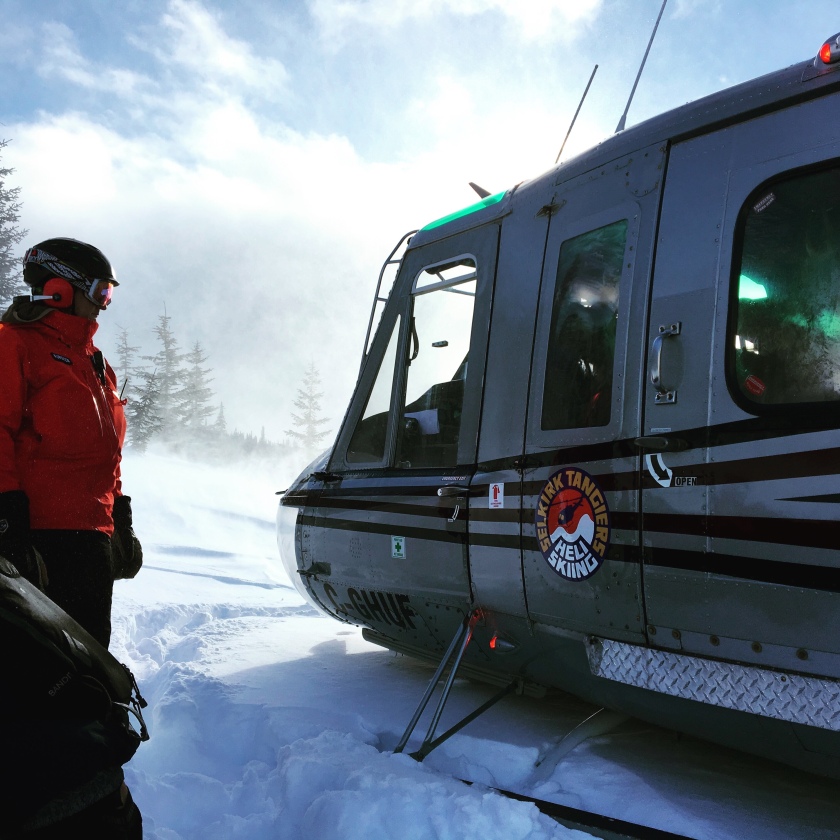 “I couldn’t ask for much more, being the first to ride fresh powder, every day.” Said Quinn our mountain guide.

I was accompanied by my friend and cameraman, Peter, who joined me on the journey to experience and document the glacial mountains. The rest of our group of eight adventurers were brought together by our desire to experience and explore the remoteness of the alpine region, including the fresh powder snow secluded within its valleys. 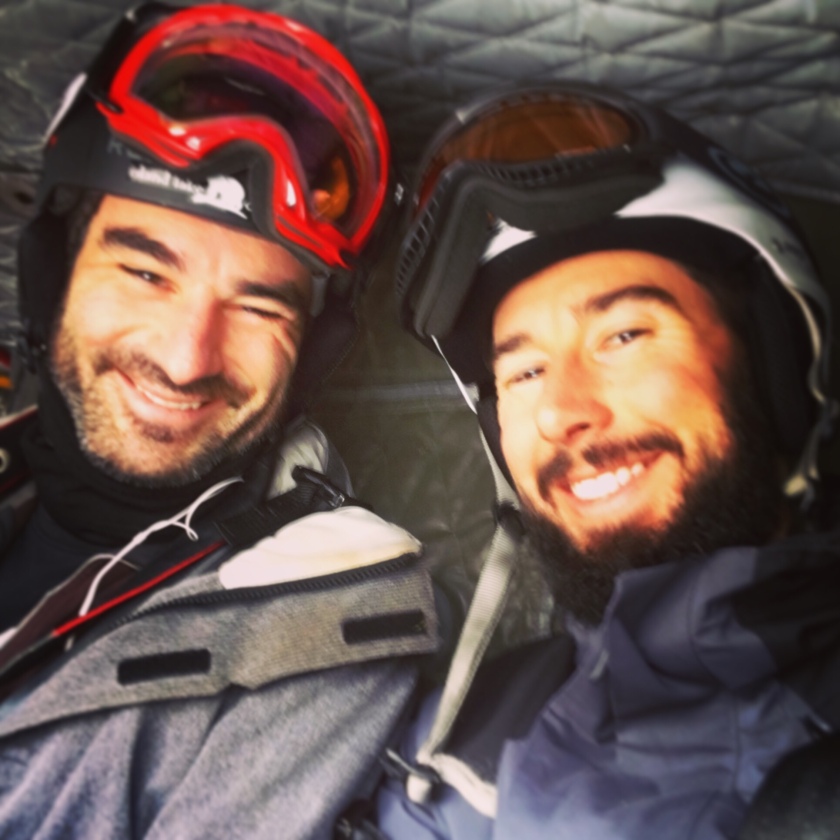 The day started with a delicious welcome breakfast to set us up for the physical and mental challenge that was to come. Then we headed down to the equipment room to sort out our deep powder gear. It is so important to know your own ability and to get the right equipment for the snow conditions and terrain.

Spirits were high as we boarded the people carrier that took us to our pick up location. Here we were put through our avalanche training and were given some tips for skiing as a group in difficult backcountry terrain. With our avalanche beacons safely strapped to our bodies, it was time to board the helicopter. 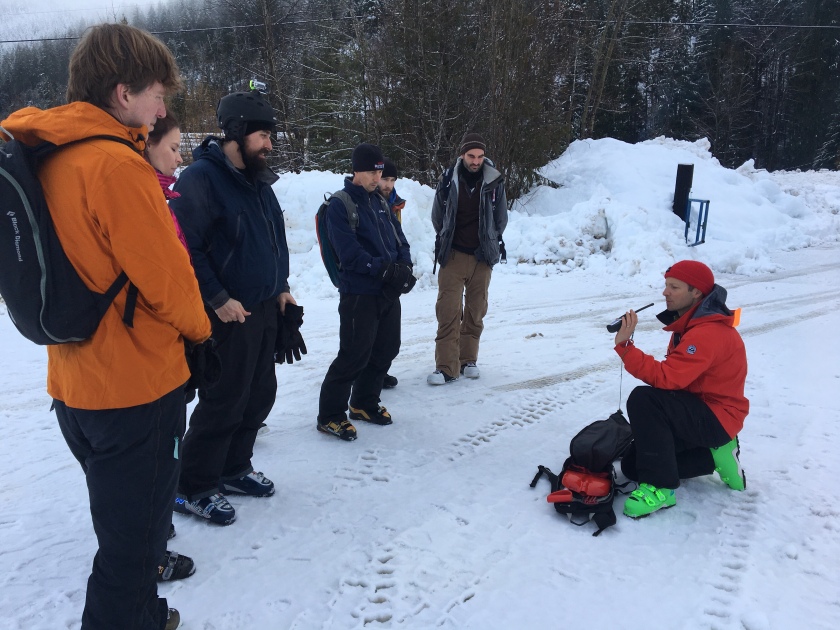 The Class-A helicopter soared up and out across the valley, following the river, flying high over the hydro-electric dam and out into the Selkirk mountain range. We now had 500,000 acres of wide open glaciers, alpine meadows and massive old growth forests at our fingertips.

Our mountain guides Quinn and Kursten, boasting a combined 30 years’ experience between them, identified the best possible slopes based on the current weather conditions and avalanche risk.

Selkirk Tangiers have been exploring the heart of British Columbia’s interior mountains since 1978. Bordering two pristine national parks, the terrain varies from towering peaks to sheltered valley floors. The area boasts the most consistent snowfall and vertical descents in Northern America, for those in search of steep, deep Canadian backcountry, the area is unique in its size, and is both exhilarating as well as humbling.

Our pilot Jay touched down in a rolling meadow, with the bird landing in belly deep snow. Soon we were laying fresh tracks through a huge glade as we explored the powder playground below. 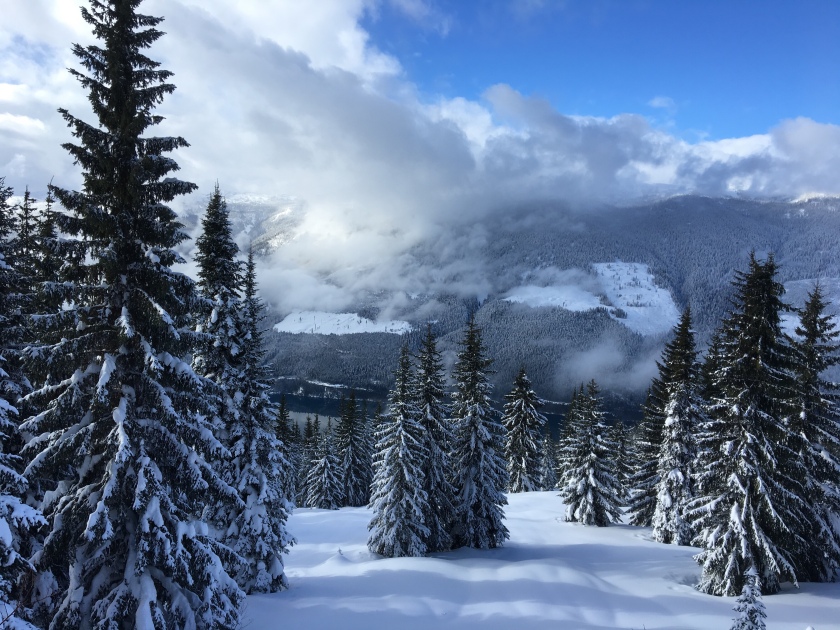 Weaving in and out of century old trees while riding waist deep powder it felt as though the powder was giving us extra lift, a floating sensation of frictionless speed.

After a speedy helicopter extraction which took us from an area called ‘cow boys and Indians” to a new area called ‘microwave’ we made our way further into the waist deep fresh powder of the Canadian backcountry. 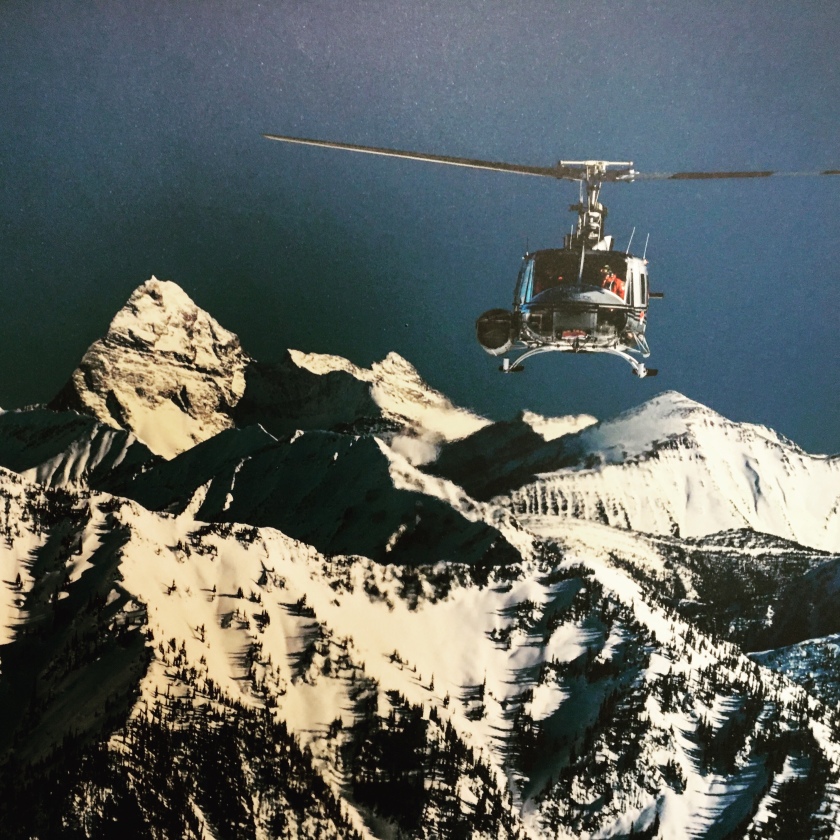 Halfway down microwave, after soaring across snow covered logging roads and through pillow fields, we stopped for lunch. Drinking steaming mugs of apple tea as the sunshine broke through the clouds and lit up the misty alpine terrain it was possible to look back and see the S-traces of our descent. Nearby sat the A-star helicopter that had made possible our access to this remarkable wilderness setting.

Soon we were back to charging through steep, deep and heavy snow, dodging through tight alpine trees. It is all too easy to end up upside down, buried in a few feet of powder or lodged in a tree well. For this reason, Kursten acted as our rear guide – armed with a snow shovel and regularly had to dig for members of our group who ended up buried in the white carpet.

We descended through powder fields to our pick-up point and within a few moments our helicopter was soaring in to meet us.

We were incredibly lucky to experience these mountains in great snow conditions. In this modern era of rapid environmental change in our planets climate, adventures like this are increasingly taking on a new meaning. I hope by documenting the beauty of the mountains and the sheer joy of this experience I can inspire others to think differently, and in doing so, inspire others to take action to protect the planet that is their home.

This site uses Akismet to reduce spam. Learn how your comment data is processed.

Next adventure: Gokyo Route to Everest Base Camp